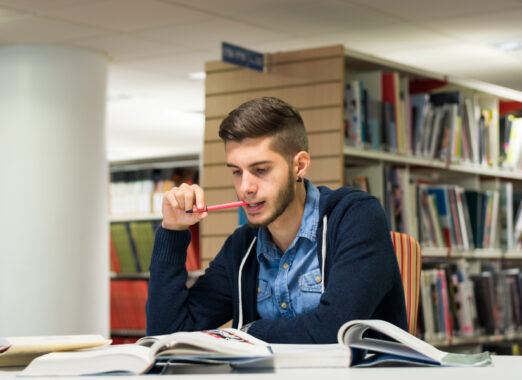 In this series of articles, we’ll be meeting the six current recipients of our Unlocking Potential fund to see what impact our grants have had. This is a fund MTC provides that is shared out across organisations that work with individuals and communities to transform lives on a frontline basis.

In this article we’re looking at SWIM, an organisation that supports older Black men in addressing issues in their lives.

SWIM Enterprises is a community interest company that supports older Black men to improve their health, wellbeing and life chances. Men are referred to SWIM after becoming involved in the criminal justice system, whether having been in custody or involved with issues including drug abuse.

SWIM was given a grant from MTC’s Unlocking Potential fund, and used this funding to support five clients with psychosocial interventions.

Client one was recalled to custody after failing to adhere to curfew rules. His SWIM caseworker engaged with him in prison and made a referral for housing assessments, resulting in secured temporary accommodation within 24 hours of release, and full re-engagement with Turning Point. He then completed his license successfully and without reoffending.

Client two felt unsafe in his temporary accommodation shortly before being evicted and assaulting a member of staff in his new accommodation. SWIM made immediate referrals for mental health and substance misuse support. His case worker also attended the police station and engaged with his family, ensuring he had accommodation and family support. He now engages with SWIM and with the community mental health team.

Client three was in a low mental state and needed support with a number of issues. SWIM supported him to register with a GP and helped him create payment plan for his rent arrears. After a few months, he was confident enough to return to education and was supported in his application – ultimately seeing him successfully enrolled in a computer coding course.

Client four was referred to SWIM while still in custody. SWIM supported him in his parole hearing, carried out a housing assessment before he left prison, met him at the gates and moved him into accommodation. He was then supported with arranging his housing benefits, universal credit and council tax. He has since regularly attended intervention sessions, desisted from crime and connected with positive influences from his past.

Client five was engaged after leaving prison. SWIM supported him with emergency food packages, travel cards, GP registration and advance monetary support to live off until his monthly benefit package arrived. He has since gained part-time work, been granted permanent housing, completed his community license with no reoffending and increased his confidence through regular engagement with SWIM’s programmes.

SWIM have recorded excellent attendance rates and completion of their programmes with the individuals they work with. This includes: 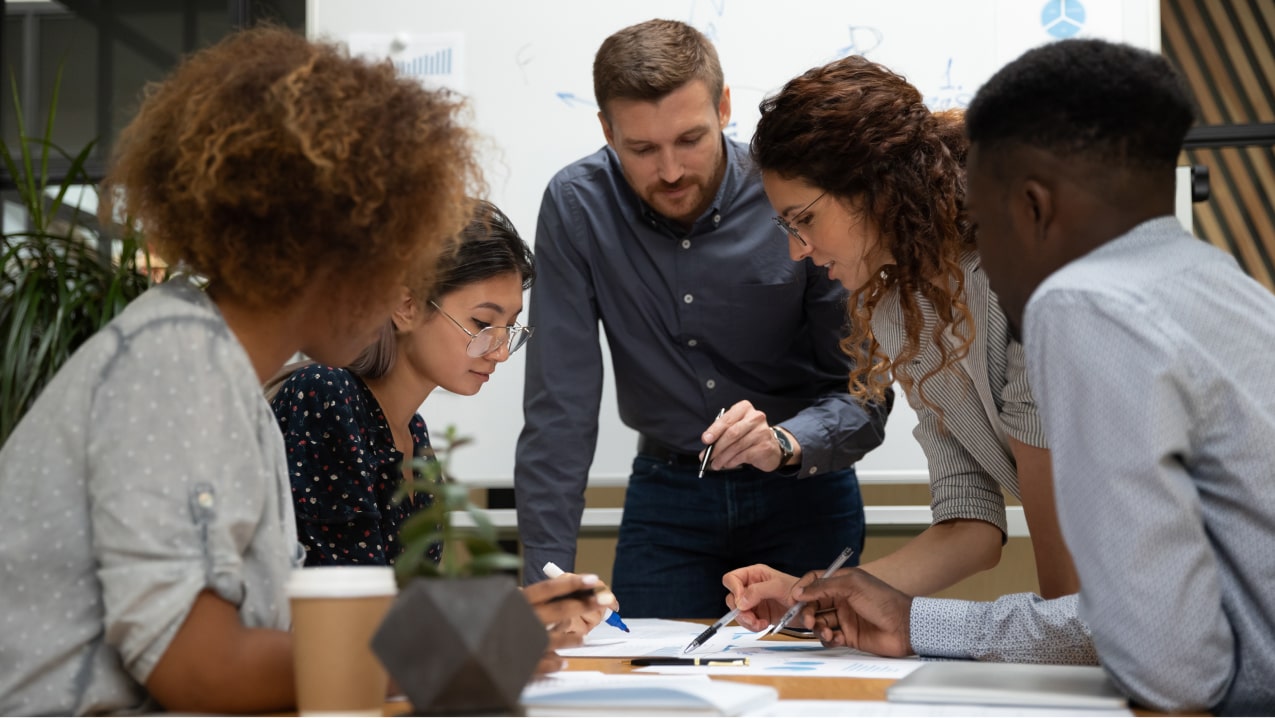 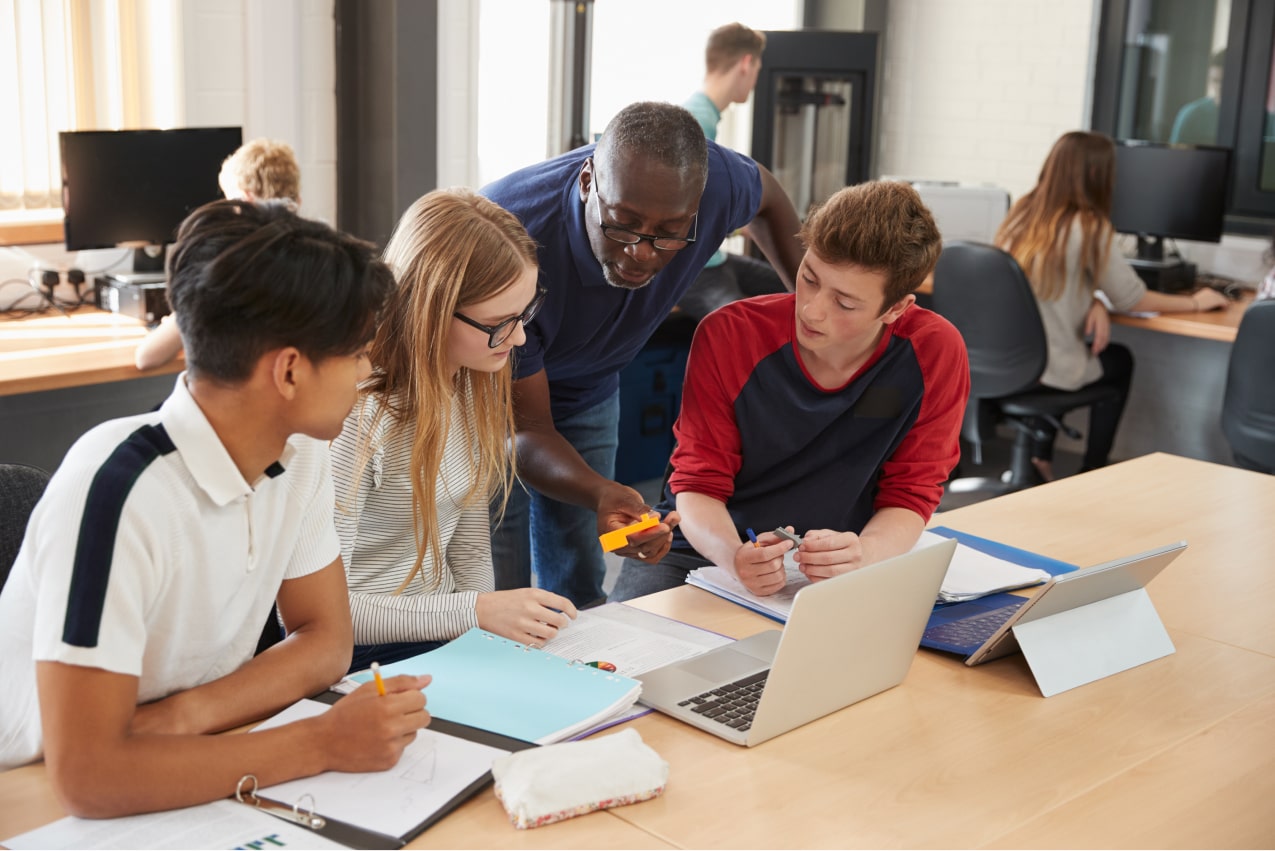